Fergus Little, born into a farming family, attended Stranraer High School from 1959-63 and went on to study Agriculture at Edinburgh University, graduating with a B.Sc, Upper 2nd. Fergus won a scholarship to Iowa, USA, where he managed a large arable and pig unit.

Returning home, he soon secured the tenancy of Barsolus Farm and joined the already formed family partnership of H.F. Little & Sons with his two brothers and their farms of Kilbreen and Mahaar, the original family home. The brothers interests included dairy, beef, pigs and arable. Even at this stage they were involved in potato production.

In 1990 Fergus left the family partnership to concentrate on crop production, potatoes and cereals. Wishing to sell his product to the public, Barsolus Produce was born. Over the years Fergus concentrated on his potatoes but also dabbled in other produce such as lettuce, beetroot and leeks.

Fergus is now joined at Barsolus by his daughter Gillian and son-in-law Scott.

For wholesale and trade customers, delivery available upon request.

Fresh, ready to fry chips, available in the farm shop at weekends from 11am.

Can be collected at the farm.
Deliveries Available. 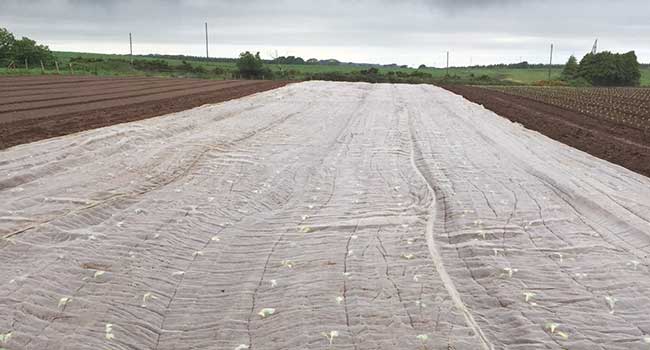 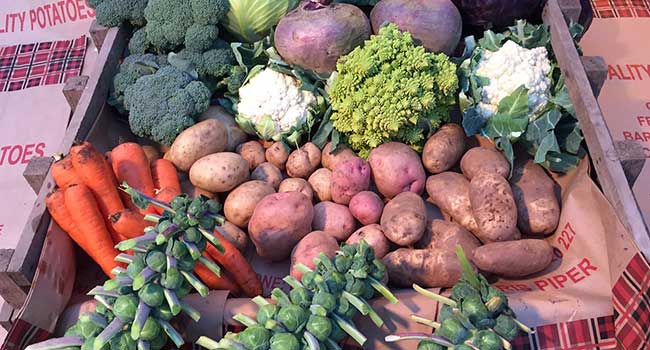 If you have a question or if we can help you in any way please give us a call or send us an e-mail and we will get back to you as soon as possible!